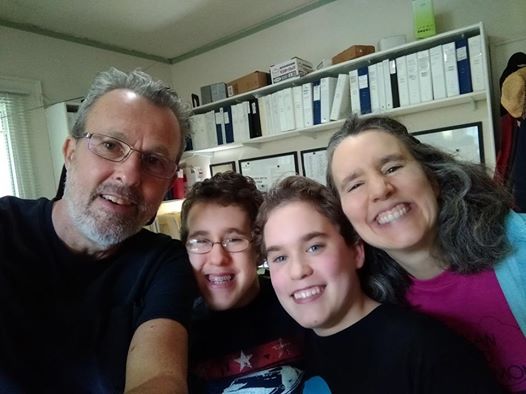 Philip Castevens worked with Carlton Harker for over four decades as an actuary, software developer and business partner.  In the 1970s, Philip began his career as an actuarial student at Booke & Company, where Carlton was already a Vice President.  At Booke, Philip quickly became an Associate of the Society of Actuaries and a Member of the American Academy of Actuaries.  He eventually specialized in the development of new computer systems for fulfilling the mathematical requirements of these employee-benefit plans.  This began a pattern where Carl would write the specifications for software applications and Phil would do the programming.
Around 1980, Carlton wrote the first edition of the “bible of self-funding” and co-founded ACS Benefit Services, LLC, a
Third Party Administrator (TPA).  Carlton invited Philip to re-join him at ACS to develop the computer systems for ACS.

Around 1990, Carlton began Self-Funding Actuarial Services, Inc. (SFA), developing it into a very successful business that provides actuarial services for self-funded plans.  In 2007, Carlton asked Philip to join him again; this time to automate the actuarial processes that Carl had been doing manually and to become an apprentice to his actuarial consulting.  In 2015,
Phil bought SFA from Carl and they worked together to make a smooth transfer of responsibility.

His wife Cindy and their two creative and mathematically-minded twins live in Winston Salem NC. In his spare time, he is an avid carpenter, golfer, yogurt maker and student of the ancient Chinese game of “Go”.